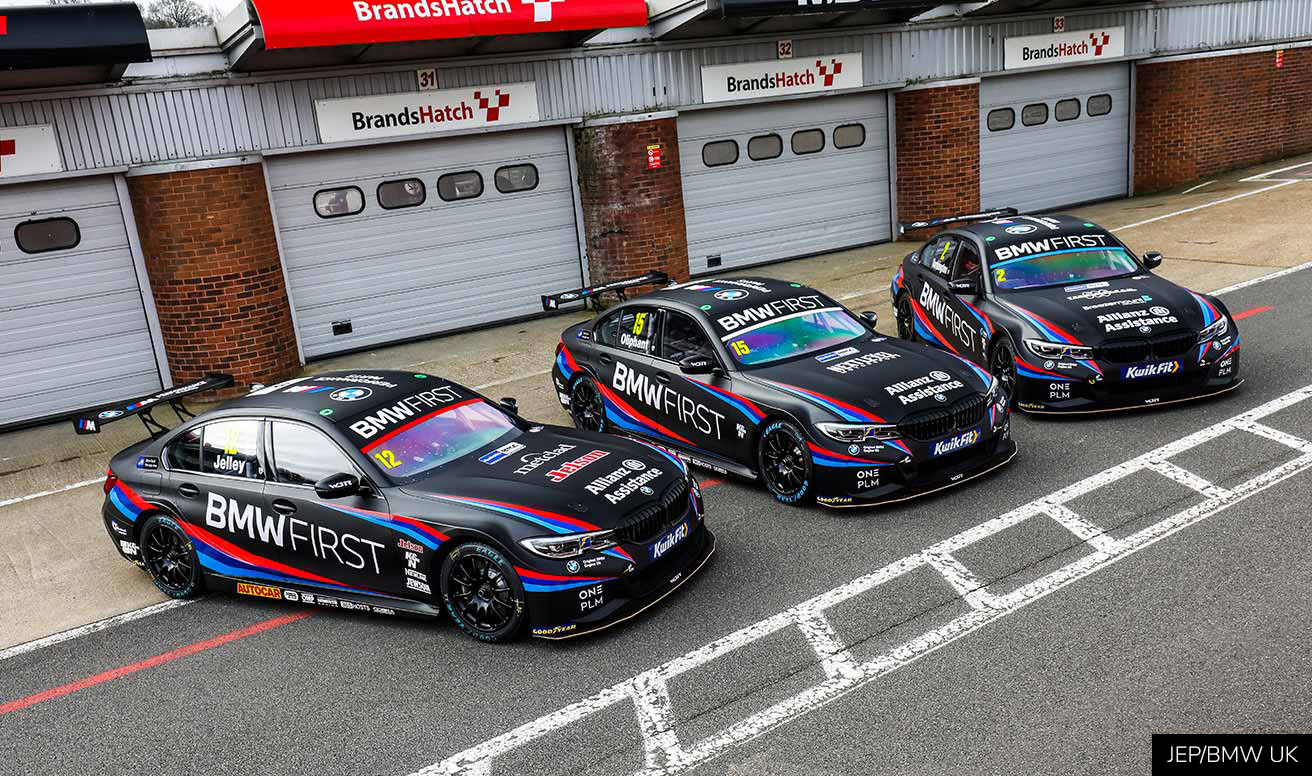 Neil Brown Engineering has supported teams in the BTCC for over 20 years, going back to 2000. Throughout this time we've developed winning competition engines for all 3 major engine regulation changes that have occured in the championship. NBE's BTCC engines have scored countless race wins and numerous championship wins for the likes of Team BMW and some of the greatest ever drivers including the record-equalling, 4-time champion Colin Turkington.

The 64th British Touring Cars Championship is almost upon us, kicking off at Thruxton Circuit on May 8th-9th. Whilst this year, the championship will start behind closed doors, the high-octane action can’t come soon enough for the NBE team.

With that being said, the lineups are almost complete so we wanted to preview the upcoming season - particularly highlighting the Teams and Drivers that we’re proud to support with our bespoke racing engines. Enjoy! 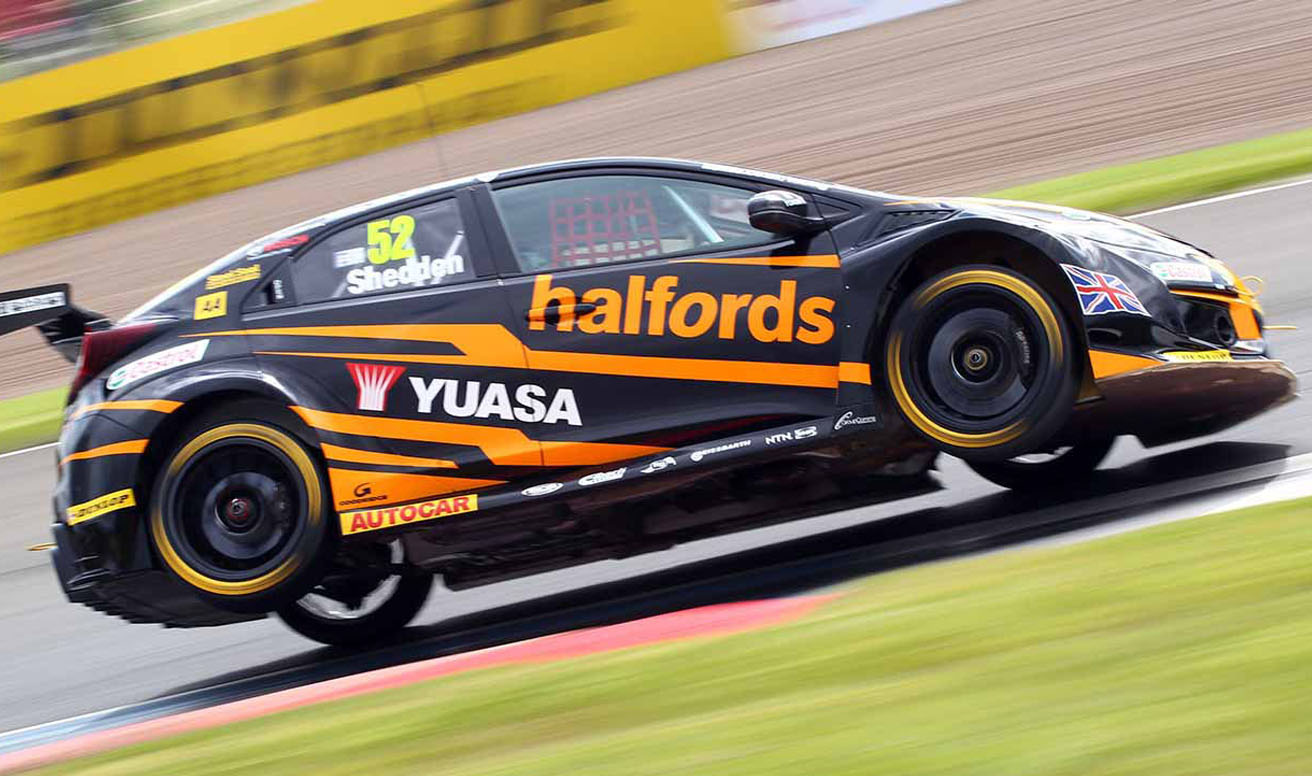 NBE has supported Team Dynamics Motorsport in the BTCC since 2003. In the BTCC, Team Dynamics has helped four different drivers to seven titles, won 14 Manufacturer and Team Titles, claimed hundreds of podium positions and have tallied over 100 race wins. They first joined the BTCC back in 1992 and have built and raced BMWs, Nissans, Vauxhalls and of course Honda - with Civics being one of the most dominant vehicles across the Championship in the last decade.

Team Dynamic's 2-car assault on the title was finally announced on March 18th after speculation that Matt Neal might be re-joining the squad. In the end it was the other half of Matt's very famous Honda double act, Gordon Shedden who is set to join Dan Rowbottom.

Gordon Shedden: Shedden made his BTCC debut back in 2001 at Knockhill circuit in a Ford Focus. Since then, he's gone on to win 48 BTCC races, made 122 podiums and achieved 51 fastest laps. His last appearance for Team Dynamics was in 2017 where he finished 4th overall in a Civic Type R. Gordon is a 3 time BTCC champion with back to back wins in 2015 and 2016 for Team Dynamics. We can't wait to see him back on the grid and back in a Honda!

Dan Rowbottom: Dan Rowbottom made his BTCC debut in 2019 following three seasons in the Renault Clio Cup. His 2019 BTCC season was with Ciceley Motorsport (another NBE partner), driving a Mercedes A Class - he was that season’s Top Rookie. Dan is also a multiple karting champion, former Radical World Cup Winner and raced in the EuroNASCAR PRO Championship last year. 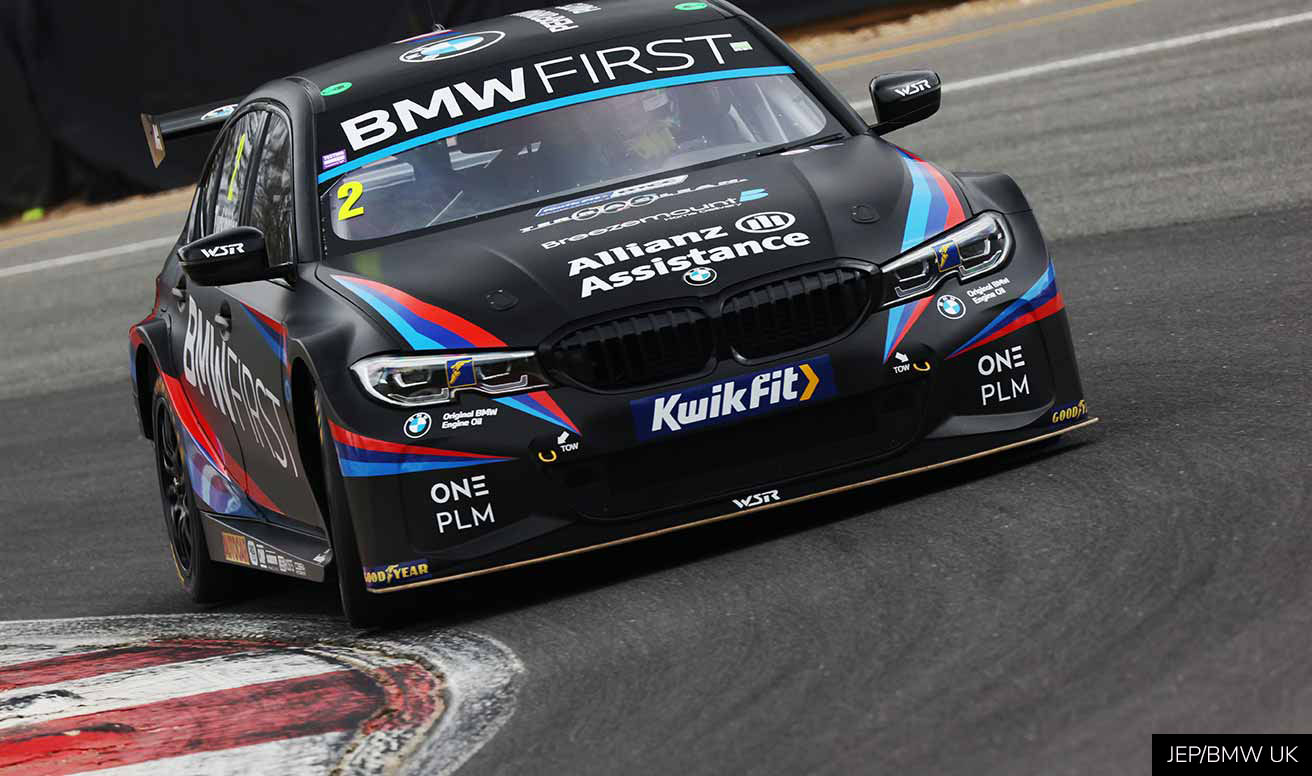 West Surrey Racing celebrates its 40th birthday this year as we head into the British Touring Car Championship. Throughout the past 4 decades, they've enjoyed incredible motorsport successes with some of the highlights being 14 outright BTCC crowns and almost 200 total BTCC successes, five British F3 titles, two Macau Grand Prix wins, and a WTRC win in Japan. We’ve been working with WSR since the mid '80’s, initially starting with F3 engines.

WSR and Team BMW are going with a 3-car line-up this year with Colin Turkington, Tom Oliphant and Stephen Jelley as they aim for a record-breaking sixth straight Manufacturer’s title!

Colin Turkington: 4-time British Touring Car Championship Champion, Colin Turkington will lead the lineup for Team BMW and WSR in the 2021 title challenge ahead. He was runner-up in the Driver's title race last year and will be aiming to go one better this campaign to overtake Andy Rouse with his record-equalling 4 titles. Colin has won a staggering 56 races in the Championship, had 154 podium finishes, 61 fastest laps and is ranked fourth on the all-time race winners list! 4 wins behind Andy Rouse, 7 behind Matt Neal but 42 behind the legendary Plato.

Tom Oliphant: Tom Oliphant returns as the second member of Team BMW. Oliphant enjoyed his best season to date last year when he scored his first series victory at Brands and added 3 podiums - resulting in a sixth place finish overall. Tom is a former Ginetta G55 Supercup winner and partners with Turkington for a third straight campaign!

Stephen Jelley: Stephen Jelley returns to Team BMW and reunites with former team-mate Turkington for the first time in 12 years to complete this seasons line-up for the WSR-run team. He made his debut in ‘08 but the driver’s biggest success was with his double-victory at Rockingham in '09 - playing a pivotal role in Team BMW’s title success that same year. Overall, Stephen has 3 BTCC wins under his belt, two fastest laps and eight podium finishes.

This means that all 3 drivers for Team BMW this year have between them a total of 60 wins and 168 podium finishes in the Championship! 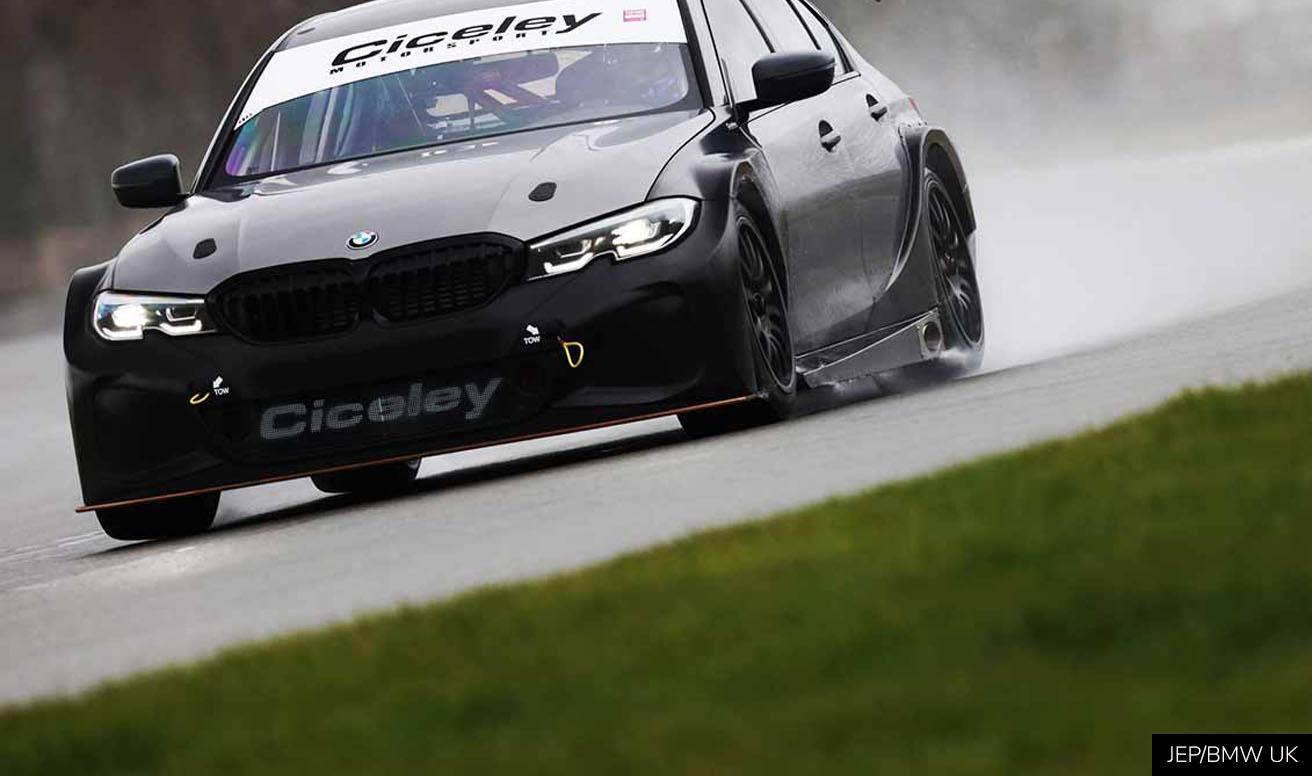 Neil Brown Engineering is proud to be the official engine partner to Ciceley Motorsport in the BTCC. Whilst Ciceley Motorsport have yet to win a BTCC title, they've scored lots of race wins and podiums with Adam Morgan in the Mercedes A Class. However, for the season ahead, they've decided to switch out the Mercedes after 7 years of service for new BMW 330i M Sport cars - provided by WSR. We certainly can’t wait to see how the Lancashire team performs this year with the new cars and confirmed 2-man line-up.

Adam Morgan: Adam made his debut in 2012 at Brands and since then has gone onto to win 8 races, made 31 podiums and had 13 fastest laps. It was in fact his 2011 Ginetta GT Supercup win that was responsible for Adam's BTCC debut, as it resulted in him receiving a fully funded drive with Speedworks Motorsport (paid for by Ginetta). He has also raced in the Dunlop Endurance Championship and GT Championship. Adam is now firmly established as one of Britain's best drivers.

Tom Chilton: Tom Chilton raced for BTC Racing in his last outing but has made the switch to Ciceley Motorsport. Although the outright title still escapes Tom, he is consistently among the points - bagging a total of 14 race wins, 59 podium finishes and 15 fastest laps from 384 races. Chilton made his debut at Brands, like Adam, but in 2002. He heads into his 15th campaign and the move to the BMW 330i M Sport will mark his first foray into rear-wheel machinery in the Championship.

The Rest of The Grid

With the round-up of the teams and driver’s that NBE is proud to be supporting, here’s what the rest of this year’s BTCC grid looks like:

As stated at the top of our preview, the 2021 British Touring Cars Championship will get underway with rounds 1, 2 and 3 at Thruxton Circuit on May 8th-9th. Unfortunately, it will be “behind closed doors” with no fans able to attend.

Here’s the rest of the schedule:

We’re counting down the days until the thrilling, fast-paced action is here yet again! Best of luck to all of the drivers and teams competing this year, particularly the teams that are “Driven to Excellence”.