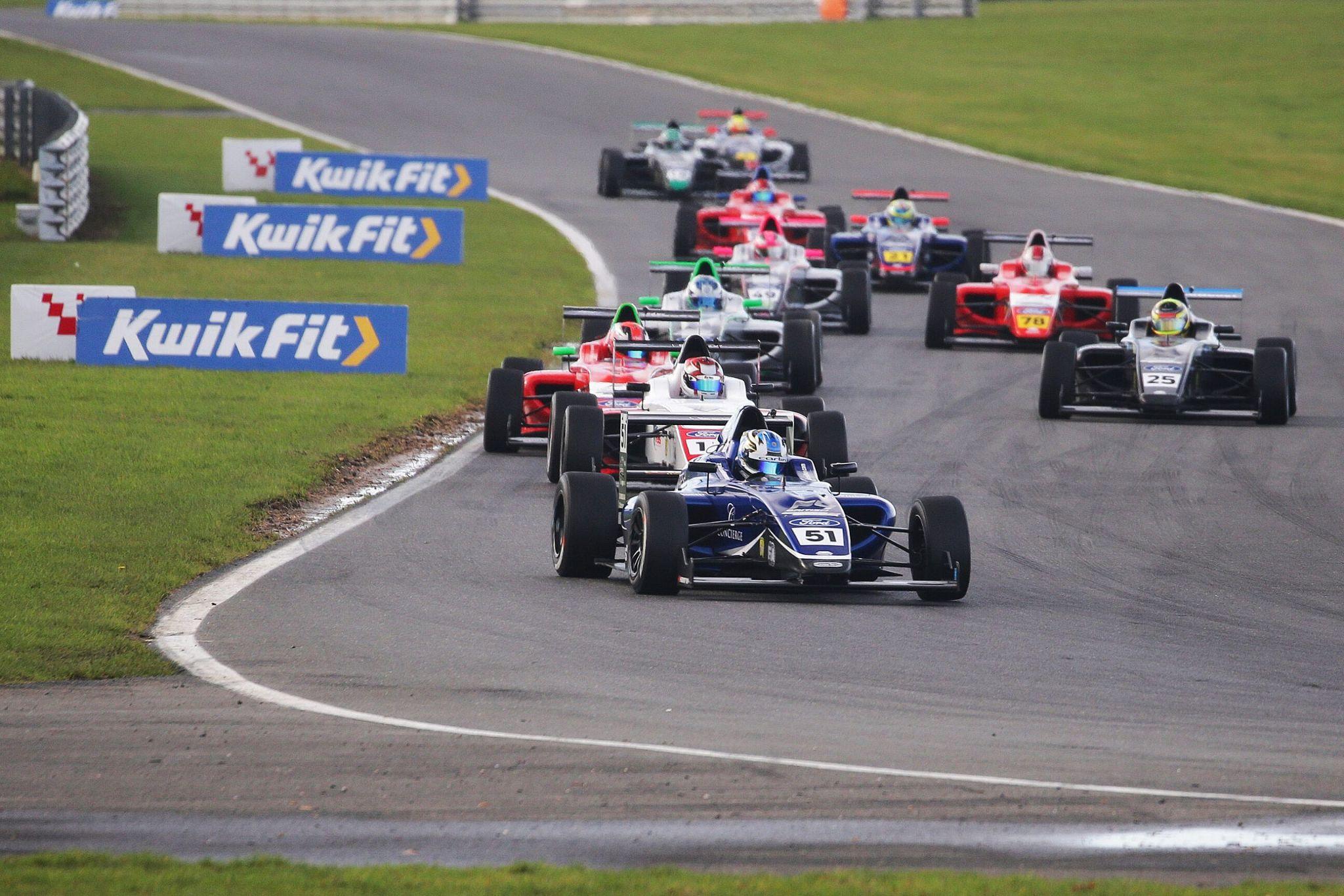 Everybody knows that the road to Formula One or any of the top-tier racing series in the world is an extremely difficult one. You need to have an enormous amount of skill, top results, financial backing, faith in yourself, patience, and luck. A lot of luck.

From thousands of racers who start their career in single-seater championships, only a handful become Formula One drivers. However, one of the essential steps in their path to stardom is the Formula 4 championship, the entry-level, single-seater racing series for young drivers. Today, we will tell you more about the importance of British F4 racing and why we are proud to support the entire grid with our competition engines.

What Is Formula 4 And Why Is It Important?

Formula 4 is an entry-level, single-seater championship that is certified by the FIA, and is held in several parts of the world. The idea behind Formula 4 dates back to the 60s and Formula Ford, which introduced smaller, lighter, and less powerful cars than Formula One but equally exciting and dynamic racing. This formula hasn't been changed for decades, although the cars became more advanced, safer, faster, and efficient.

The British Formula 4 Championship has been active since 1976 and has been known for schooling some of Formula One's most respected names. In 1981, a young Brazilian driver by the name of Ayrton Senna became a British F4 champion, a success that opened the door of F1 to him - the rest is history.

More recently, Eddie Irvine and Jenson Button both took the title and soon found themselves as stars of the racing world. The British Formula 4 Championship is a top place for starting one's career and getting noticed by the major teams. According to FIA regulations, drivers from 15 years of age can participate in Formula 4 races which means that this is a logical step from go-kart series and amateur racing. By entering the F4 series, they are recognised by the FIA and are granted their first proper international racing license. 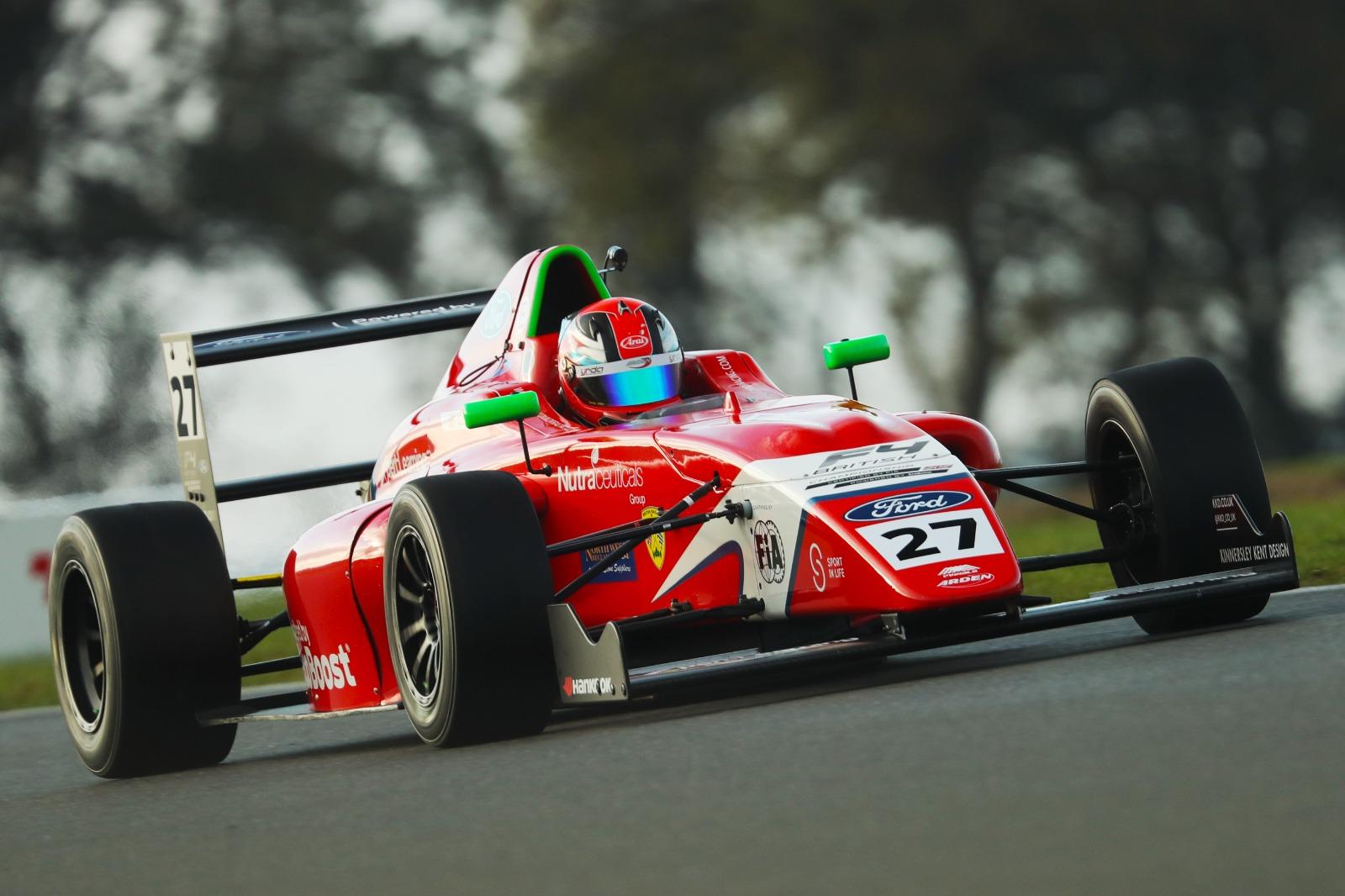 British Formula 4 is envisioned as an affordable series and the first step in proper single-seater racing. All cars have the same chassis, provided by a company called Mygale, same Ford 1.6-litre EcoBoost engine, same gearbox and tyres by Hankook. The safety standards are very serious, and FIA approves all safety equipment, and all cars are built according to F3 standards. The power level is limited to 160 hp, and modifications to drivetrain and suspension are not allowed, which means that all cars are pretty much identical. This means that the race is won only by the driver's skill, courage and race strategy.

Why NBE Is Supporting The Entire Grid

As a company with over 40 years of experience producing and maintaining racing engines and engine partners to some of motorsports most successful racing teams across series including BTCC, DTM, F3 and historic formulas, we are well-aware of the importance of such a series. Being a part of the British Formula 4 series as the sole engine provider to the entire grid is about supporting the racing community and giving talented drivers a chance to shine and show their potential. It is about creating a motorsport future and helping junior racers understand the basics of competition on a higher level. NBE's expertise is also immensely helpful to all the teams and drivers participating in the British Formula 4 Championship. We are sure that together, we can launch the racing stars of the future.