NBE are proud to be one of Britain's premier race engine specialists. A position we achieved through decades of hard work and dedication. Throughout our years in business so far we have designed and manufactured a huge range of competition engines to compete at the forefront of motorsport's top series, including the DTM, BTCC and more as well as special engine projects such as the Rodin F-ZERO and recently unveiled GBS Zero Motul Edition. 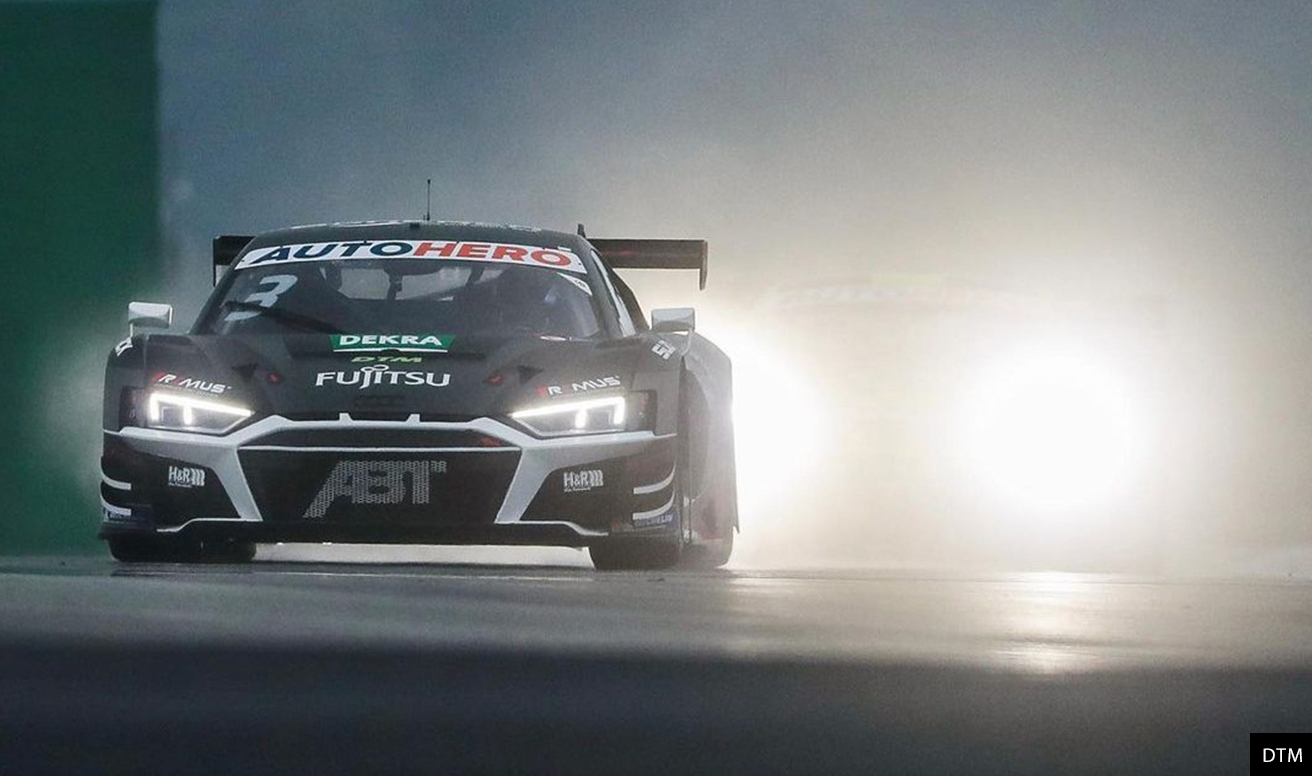 We started making race engines for the DTM championship almost 20 years ago and it is still one of our proudest achievements, not just because our partner ABT Team managed to win seven driver's and five manufacturer's titles from 2002 to 2014. Even though it is a fantastic record, the thing we are most proud of is the fact that NBE engines beat Mercedes and Opel's factory units and powered the privateer ABT team straight to first place. This success showed that our team's determination and technical excellence could match and beat the complete Mercedes racing department and their enormous budget. During our time as ABT's partners, we constantly followed the change of rules and delivered top-class performance and dependability. Last but not least, that 4.0-litre all-aluminium V8 had fantastic sound at full throttle. 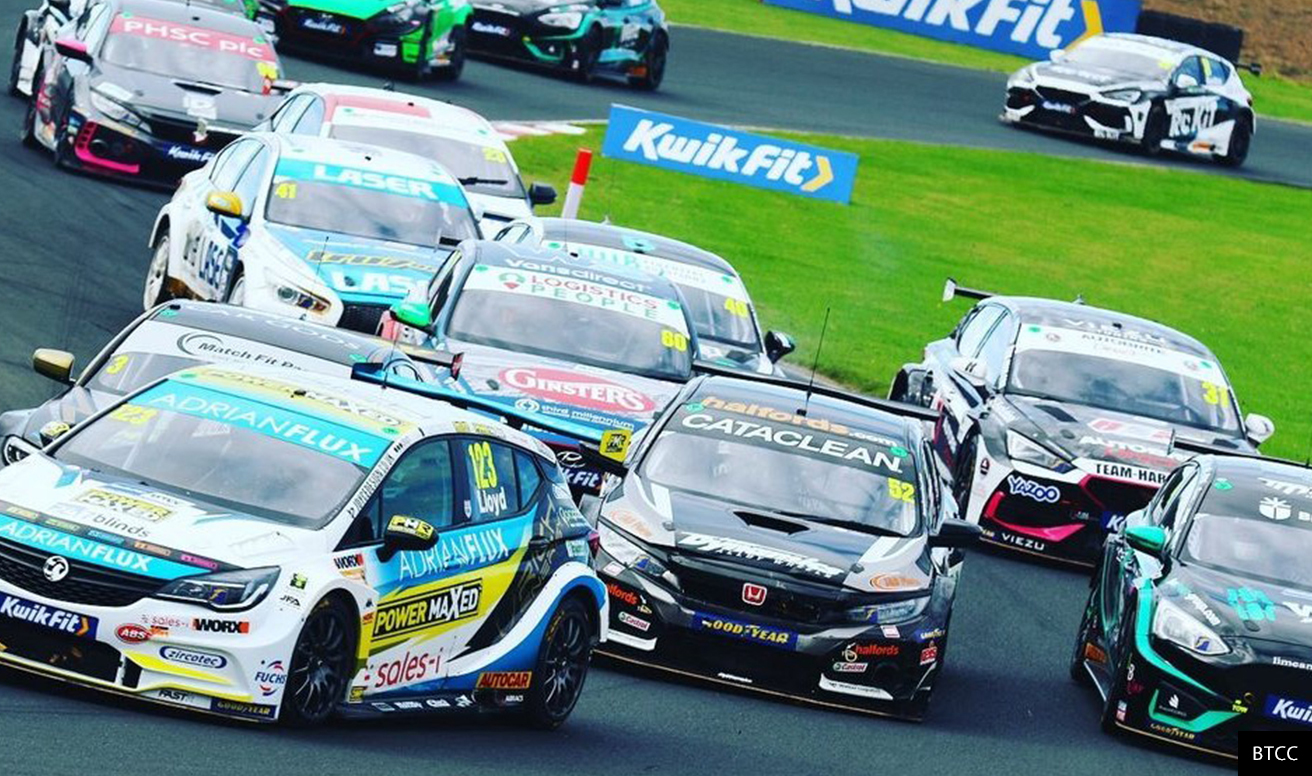 Working with partners in the BTCC has always been a great honour for NBE, not only since it is one of the biggest domestic racing series but because it was always highly competitive with so many great teams and drivers. Since 1995, we have delivered engines for several teams based on high-revving Honda's K20 design and, after that, on BMW's 2.0-litre unit. The NBE Honda engine proved to be immensely successful with numerous wins and two championship titles. This unit was also very reliable and had up to 290 hp depending on the specifications. The BMW four-cylinder was even more powerful, resulting in two BTCC titles.

Currently, we are working with Team Dynamics, Team BMW and Ciceley Motorsport in the BTCC, with some great performances from all this season so far. 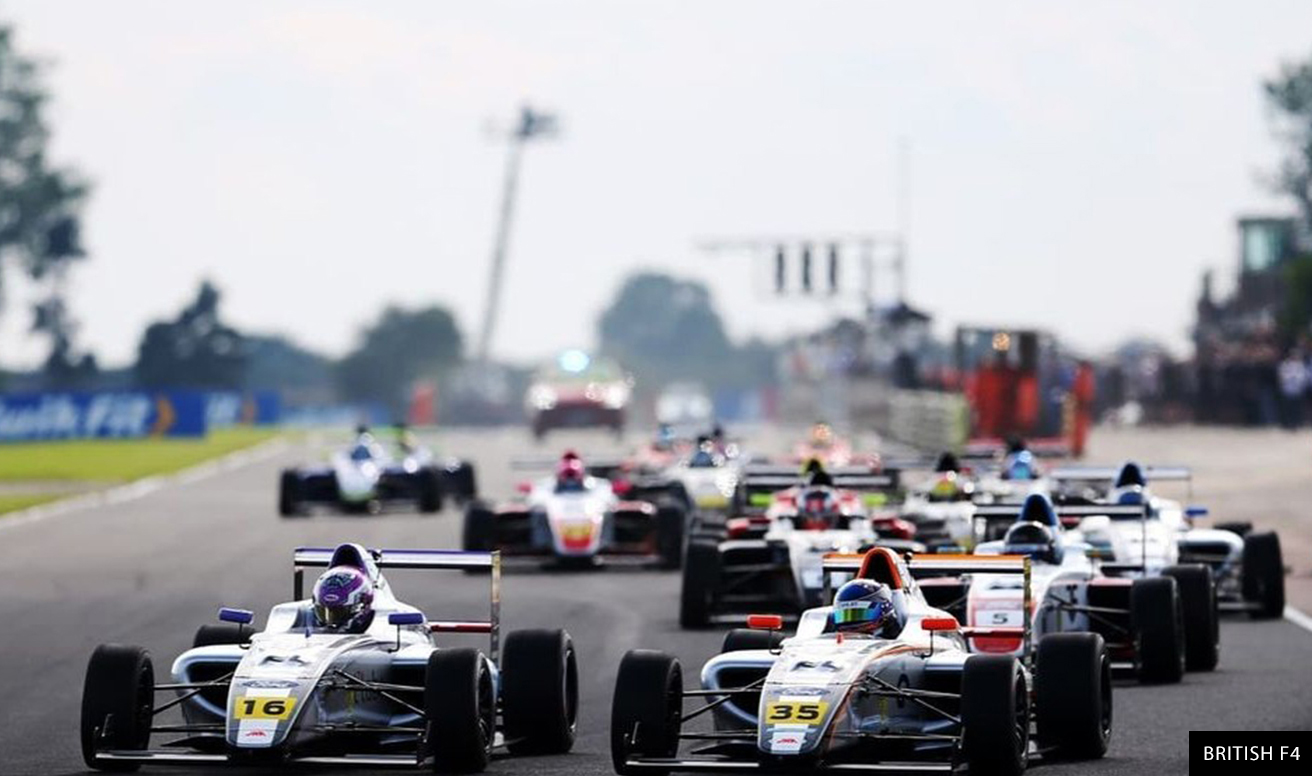 Formula 3 championships are exciting racing series where future champions are born. NBE was one of the first engine builders to develop, produce and sell F3-spec engines based on Honda units. Called NBE F3 2014, this engine produced well over 200 hp from 2.0-litre displacement, using direct injection and a 28 mm intake restrictor. Today, NBE is fully involved in the Formula 4 championship, with a 1.6-litre Ford motor, specially prepared by us and used by all the cars on the grid. By being involved in Formula 3 and Formula 4, we have gathered valuable experience and worked with some current and future champions. 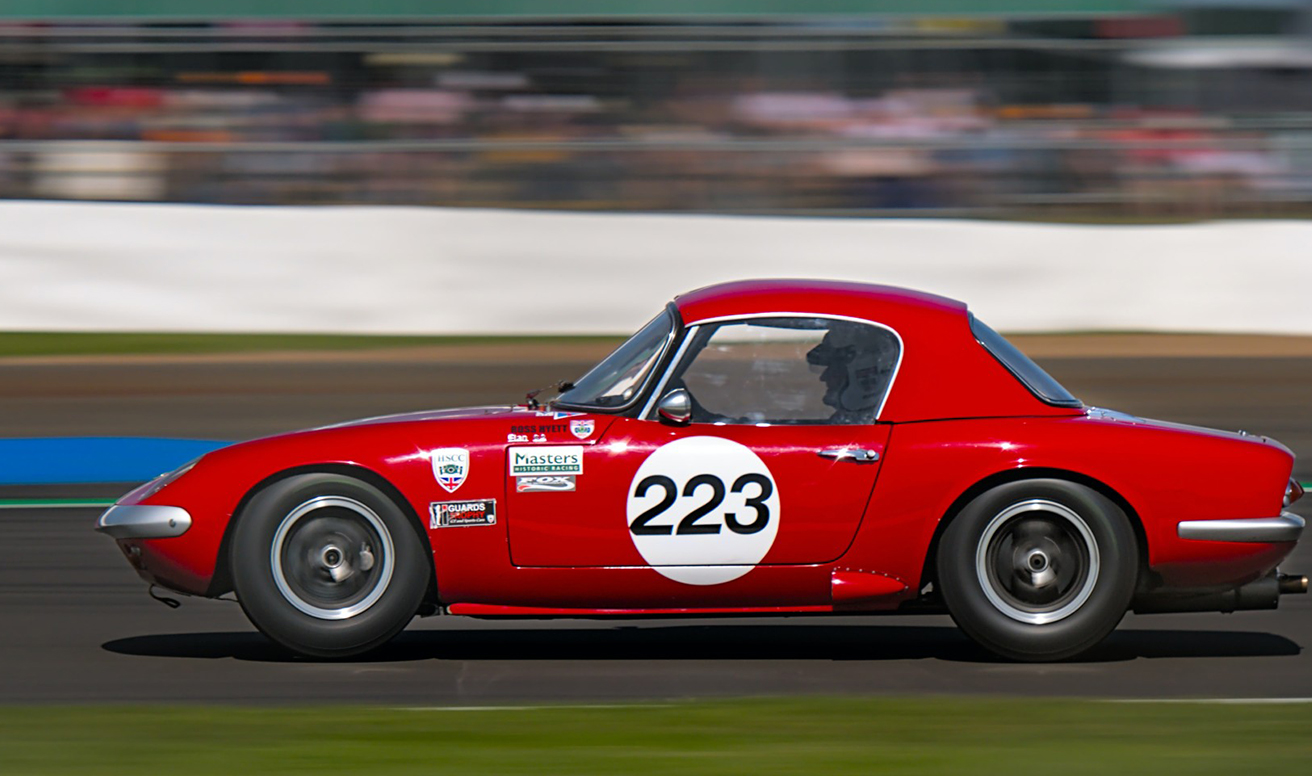 It is always a great privilege to work on classic racing engines. Being able to bring those mechanical marvels back to life and hear them roar on Goodwood and other historical events is unbelievably satisfying. Of course, preparing and maintaining the classic racing engine is significantly different from doing the same for a modern unit. There are no Bosch ECUs or direct injections, only carburettors and spark plug wires coming from the distributor. However, even though the difference in technology is astonishing, the laws of mechanics are the same. Attention to detail and love for those classic heroes make constructing and restoring classic racing engines one of the best parts of our job. 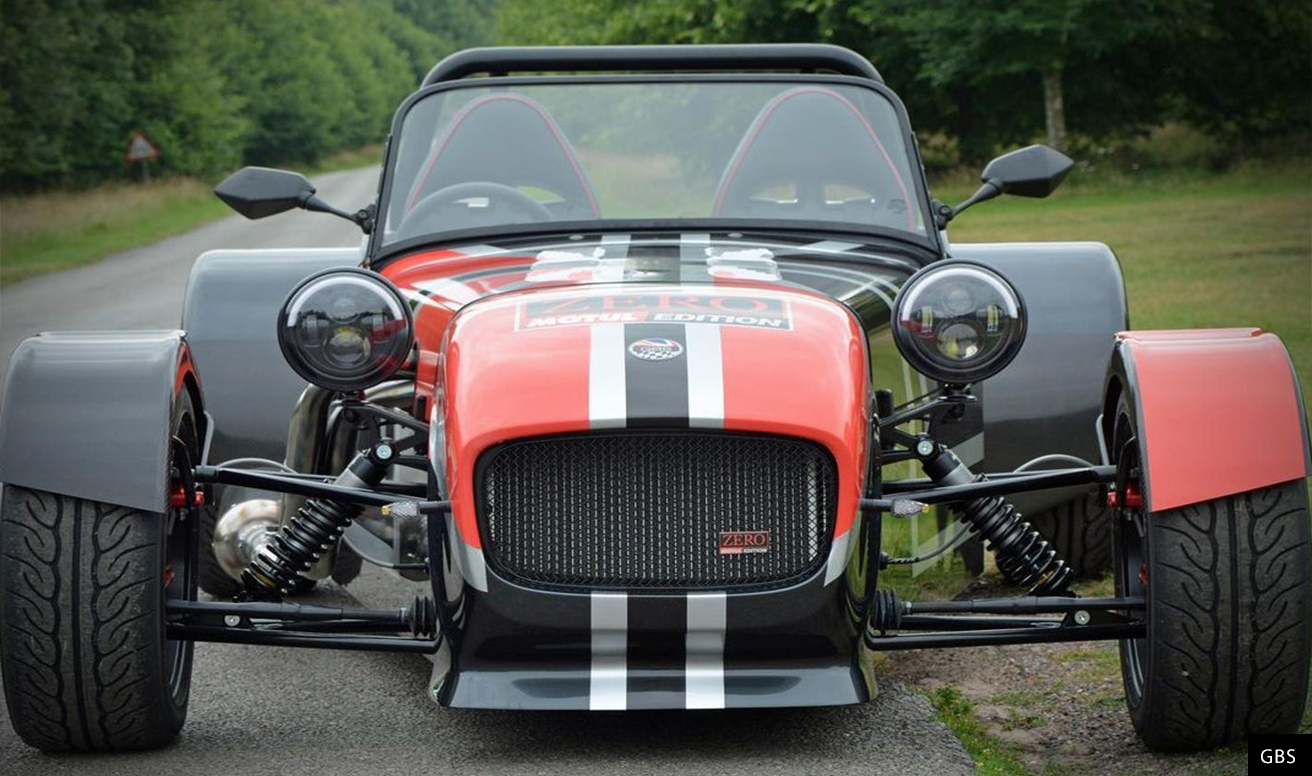 For decades, Ford's four-cylinders were the most common engines used in all kinds of motorsport disciplines. From classic Cortinas to Formula 3 and Formula 4 cars to numerous kit cars and replicas. Even in the 21st century, Ford is still dedicated to building engines that could be easily installed in lightweight vehicles, and NBE is there to turn it into a thoroughbred machine. Our latest project is the GBS Zero Motul Edition, a Lotus Super 7-inspired power roadster with a 2.5-litre Ford four-cylinder tuned by us and 240 hp, which will turn this lightweight roadster into a blisteringly quick track monster. 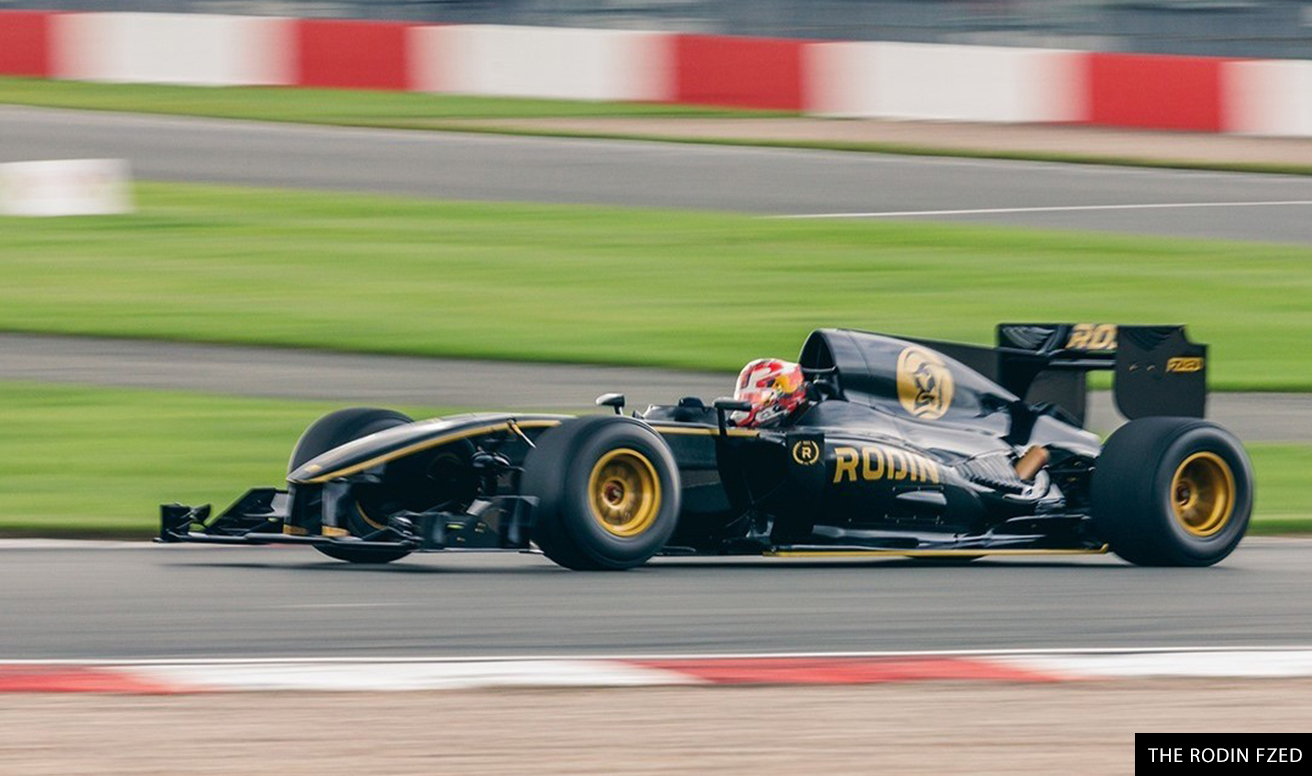 We are always ready to take on bespoke projects for clients looking for the absolute best powerplant for their cars. Our latest such engine is an incredible 4.0-litre V10 unit designed and produced for Rodin Cars to be installed in their upcoming track car called the Rodin FZERO. Besides using the latest in engine construction and materials, this unit will be equipped with twin turbochargers and deliver over 1,000 hp to the rear wheels. Even more remarkable is the weight, with the complete unit weighing only 125 kg in total.

Neil Brown Engineering is looking to continue our success with our state-of-the-art facility and highly skilled team. We are capable of taking on any customer project that requires a quick turnaround and precision work with exceptional performance and reliability. Do you have a competition engine project you'd like to discuss? Get in touch today on 01775 723052 or at admin@nbe.co.uk