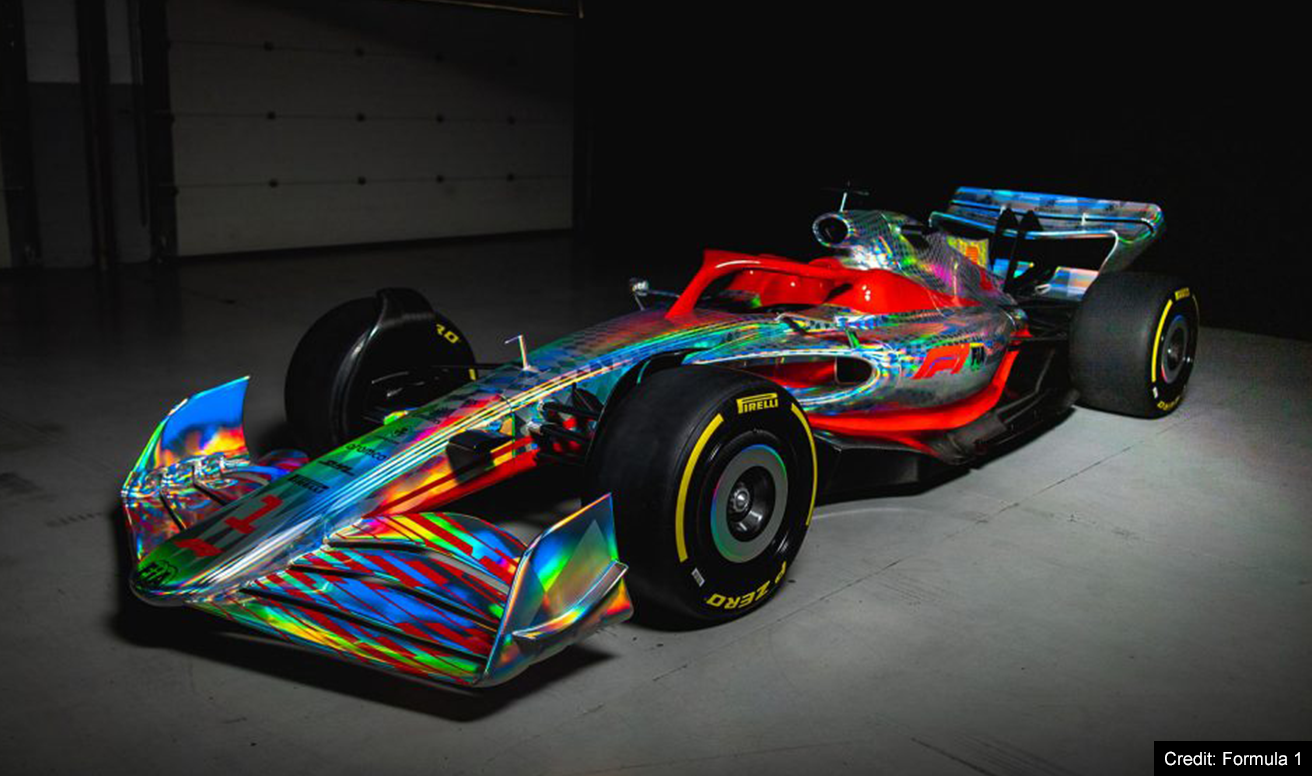 10 Things To Look Forward To In Motorsport In 2022

Like many other activities, motorsports stopped in early 2020 when a global pandemic crippled the world. For most of the year, events were cancelled, races held without audiences, and the popularity of all petrol-burning sports started to vain. However, in 2021, things moved to get back to normal, with major racing series returning in full force and with several exciting events happening in the colourful world of automotive racing. All of that brings us to 2022, which has already been an interesting year for motorsport fans, even though it just started. The traditional Dakar Rally and Rally Monte Carlo, held in early January, turned out to be fascinating and a great intro for the 2022 season. With every significant racing team and championship looking to attract more attention from the spectators, you can bet that this year will be far better than 2021 and here are the ten things to look forward to in motorsport in the next twelve months.

After years of criticism about being too predictive or even dull, Formula One has decided to introduce an entirely new set of rules for the 2022 season. As you probably know, F1 rarely brings such a comprehensive set of changes, so it will be immensely interesting to see how it will affect the teams and how those new rules will be implemented. The idea is to provide the cars with more downforce, different aerodynamics packages, and unique 18-inch wheels, making following the vehicle in front easier. There is a whole list of new things that F1 cars will have for this year, and we cannot wait to see them in action and analyze the effect of these comprehensive rule changes.

The F4 championship doesn't get the recognition that it deserves, but for 2022, this series will be one of the most exciting to watch. First, it was always the starting point for so many future champions and second, for 2022, the F4 cars will have a brand new chassis, engine and tyres. This effectively will transform those single-seaters into much faster and more capable race cars and will make races more exciting. Gone are the Ford engines, and welcome the new Abarth turbocharged units with more power and torque, specially prepared once again, right here at Neil Brown Engineering.

The 2021 F1 season witnessed the epic battle between Lewis Hamilton and Max Verstappen, in which Belgian-Dutch driver had the upper hand and won his first F1 title. However, Sir Lewis is far from done, and we know he is eager to add another title to his already record-breaking list. So, in the light of new rules for 2022, the Verstappen – Hamilton battle will be one to watch this year. Both drivers are in their prime and sitting behind the wheel of a new generation of F1 cars, so we expect that the clash of the titans will start as soon as the 20th of March and the first GP race of the year in Bahrein.

New technologies have been one of the critical elements of motorsport in the last couple of years, with manufacturers introducing innovative concepts and testing them in racing. After decades of success with turbo-diesel endurance racers, Audi has just presented their RS Q E-Tron racing car, designed for the world’s toughest rallies like 2022 Dakar. This futuristic-looking desert runner is a cross between a DTM car (and uses its petrol engine paired with an electric motor) and an off-road buggy. With 671 hp of combined output and a famous Quattro four-wheel-drive system, RS Q E-Tron is undoubtedly powerful and has an exciting competition future in front of it.

The legendary 24 Hours of Le Mans will be one of the most interesting events of 2022. Not just because of the sheer amount of unique cars on the grid but also because Peugeot is returning to hypercar class with their new 9X8 racing car. It is an entirely new design that uses hybrid technology and will compete in LMH Class in the Endurance championship. Peugeot has a long history of winning on Le Mans, and the last time it participated was in the early 90s, so we are eager to see how the new French racing car will do on this iconic French racing event.

The legendary 24 Hours of Le Mans will be one of the most interesting events of 2022. Not just because of the sheer amount of unique cars on the grid but also because Peugeot is returning to hypercar class with their new 9X8 racing car. It is an entirely new design that uses hybrid technology and will compete in LMH Class in the Endurance championship. Peugeot has a long history of winning on Le Mans, and the last time it participated was in the early 90s, so we are eager to see how the new French racing car will do on this iconic French racing event.

Always exciting, the 2022 WRC season is bound to be even more enjoyable with new dates, open drivers list and new entries. Starting in Monte Carlo and ending with a new Japan date in November, the 2022 WRC season will feature well-known names and a few prospective newcomers. The manufacturer list hasn’t been changed, and Ford, Hyundai and Toyota are still fighting for the title. Of course, for 2022, all cars are updated and faster than ever.

For decades, BTCC was always one of the most popular touring car racing series, not only in the UK but also in Europe. There is good reason for that, skillful drivers, legendary circuits and fast cars that are still production-based. For 2022, BTCC promises even more excitement with several driver changes and a few teams entering even more drivers to the grid. It means that for 2022, there will be 32 cars on each race which guarantees fierce on-track battles and duels. The season starts in spring and we're already hard at work. We cannot wait to see our favourite teams in action and of course provide trackside support to our teams.

One of the biggest news items for 2022 in the rally world is the availability of hybrid-powered cars from Toyota and Ford. For example, the new 2022 Ford Puma Rally 1, is a new generation of WRC racers that use a 1.6-litre petrol engine but paired with a 100 kW (160 hp) electric motor additional performance. The combo proved itself on the 2022 Monte Carlo rally on which Sebastian Loeb managed to score an essential win for Ford and its new hybrid rally car. During the 2022 season, we can expect more similar cars and more victories, proving the advantages of this concept.

In a highly controversial move, the legendary German touring car championship DTM moved from stock car chassis to GT3 spec cars in 2021. This made the racing more exciting and practically a GT championship instead of a touring car series. However, the change brought more spectators. Combined with legendary venues like Hockenheim or Nurburgring, 2022 is bound to be a dynamic season in which we will see fierce battles between Ferrari and Audi, Porsche, Mercedes and BMW.

One of the most promising cars that appeared in the last twelve months is the fantastic Corvette C8.R. The Corvette has a long history of making exceptional racing cars and winning prestigious events. The new C8 generation with its mid-mounted V8 engine (the first for this model) is set to promote American performance even further. The car had its racing debut on last year’s 24 Hours Of Le Mans and finished second in GTLM class behind the Ferrari. However, knowing the potential of the immense experience of the Corvette Racing team, we are sure that C8.R will be victorious in the 2022 season.