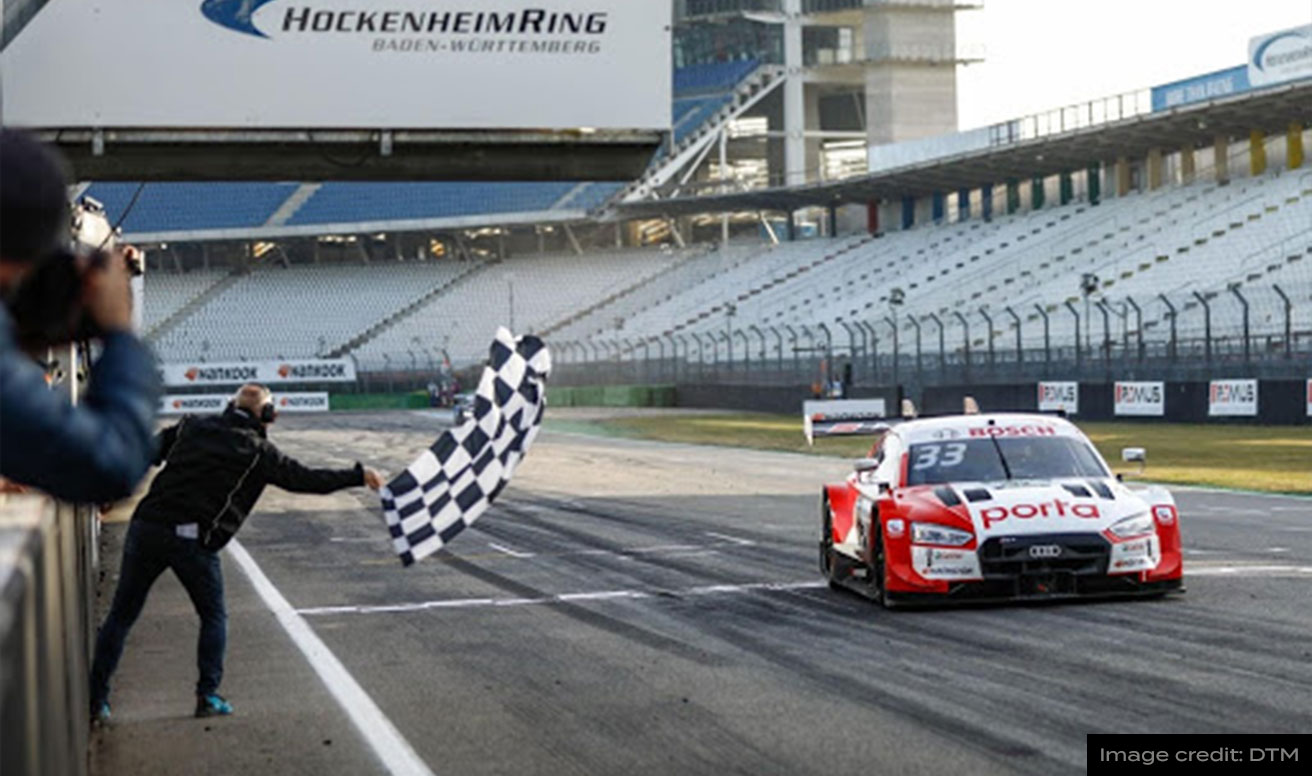 In its 35th season, one of the most interesting touring car championships in the world is entering a new era. With new direction, the Deutsche Touring Masters series will continue to deliver top-notch racing action to its spectators all over Europe but also allow more teams to enter the championships, which certainly add to the excitement and dynamics. That is why the 2021 Season looks very promising, and here is all you need to know about it before the opening event on June 19th.

The 2021 Season could be considered a new chapter as well as a return to the roots of DTM as a racing series. First of all, there will be a significant change of rules, and FIA Class 1 Touring Cars will be abandoned in favour of GT3-spec GT Cars. The Class 1 Touring Cars were introduced in 2019 and were known for their 2.0-litre, turbocharged four-cylinder engines. They resembled the production models but had completely bespoke chassis and drivetrains. The GT3-spec cars are more based on road-going models with their performance and power-to-weight ratios regulated by the FIA.

That decision resulted in the withdrawal of the Audi and BMW factory teams from the series, which means that the 2021 DTM grid will consist only of private and independent teams for the first time since the late ‘80s! Historically, the DTM championship was built by private teams who fought on German race tracks in iconic touring cars some 35 years ago, this is a refreshing reminder of what the series is all about.

Another interesting change is that the standing starts, typical of touring car races, will be abandoned for the 2021 season. The drivers will use the flying start technique, which is more appropriate for GT3 cars and used in series like Blancpain GT Racing, 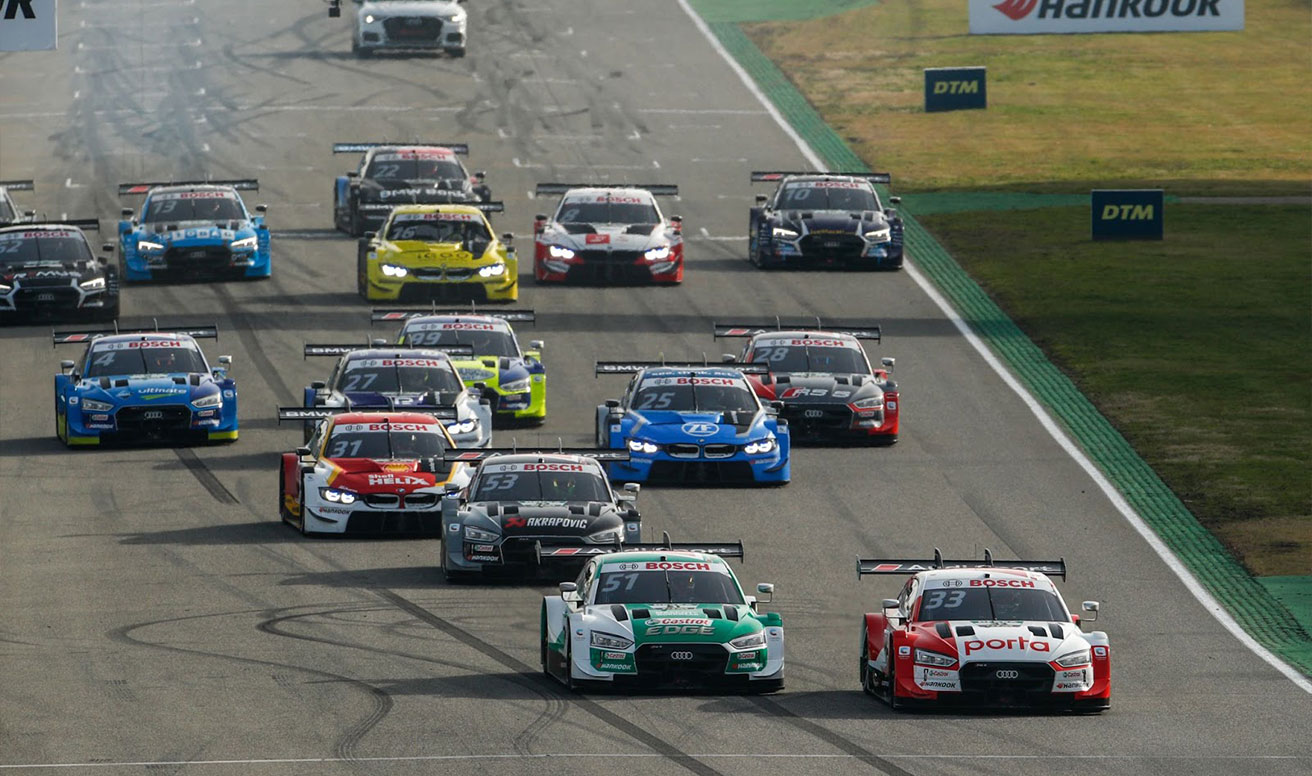 Apart from Audi switching to their renowned R8 LMS Evo car, BMW has made a similar move with retiring the M4 Turbo used last year and replacing it with the M6 GT3 used by two teams (Walkenhorst Motorsports and Rowe Racing). More interesting are the three exotic car entries in the form of Lamborghini, Ferrari, and McLaren, all of which will participate with their amazing GT3-spec cars. The AlfaTauri AF Corse and Red Bull AF Corse teams will be using the 2020 Ferrari 488 GT3 Evo, and T3 Motorsport will be using the well-known Lamborghini Huracan GT3 Evo with the same 5.2-litre V10 found in the R8 LMS. The Polish team, JP Motorsport, will start with the McLaren 720S GT3, and the most common car on this year’s DTM grid will be the Mercedes AMG GT3 Evo which four racing teams will use.

At the moment, the 2021 DTM season consists of nine events and eighteen races in total. As usual, one racing event will include two races and four of those racing weekends will be held in Germany (Euro Speedway, Nürburgring, Hockenheim, and Norisring) and the rest will be held all over Europe (Monza, Zolder, Red Bull Ring, TT Circuit and Igora Drive). The opening event is scheduled for June 19th on the famous Monza circuit in Italy, and the combination of GT3-spec racing cars, experienced drivers, and that great track is destined to be very exciting, indeed.

An Exciting Championship Ahead!

For 2021, the significant change of rules brought not just radically different machines on the grid but also a host of new drivers and teams ready to prove themselves in one of Europe’s premier racing series. Although the GT3-spec cars are not precisely the touring car models this championship was known for, they are probably the only way for DTM to keep its relevance and promote itself to a new generation of racing fans. From this point of view, this looks like an intelligent decision since the grid already looks more colourful and exciting than it was last year, and new names and new teams will only add to the quality of the series. That is why the racing world cannot wait for the 2021 DTM season to start and see if the brave changes will deliver the promised excitement.

Our involvement in the DTM series dates back to 2004, and it is crowned with an incredible six driver's and five manufacturers titles to date. NBE even produced the legendary Audi 4.0-litre V8 engine, which was renowned for its power and durability. While we stopped supplying engines to the DTM 2 years ago, we’ll certainly be keeping a close eye on the new season!