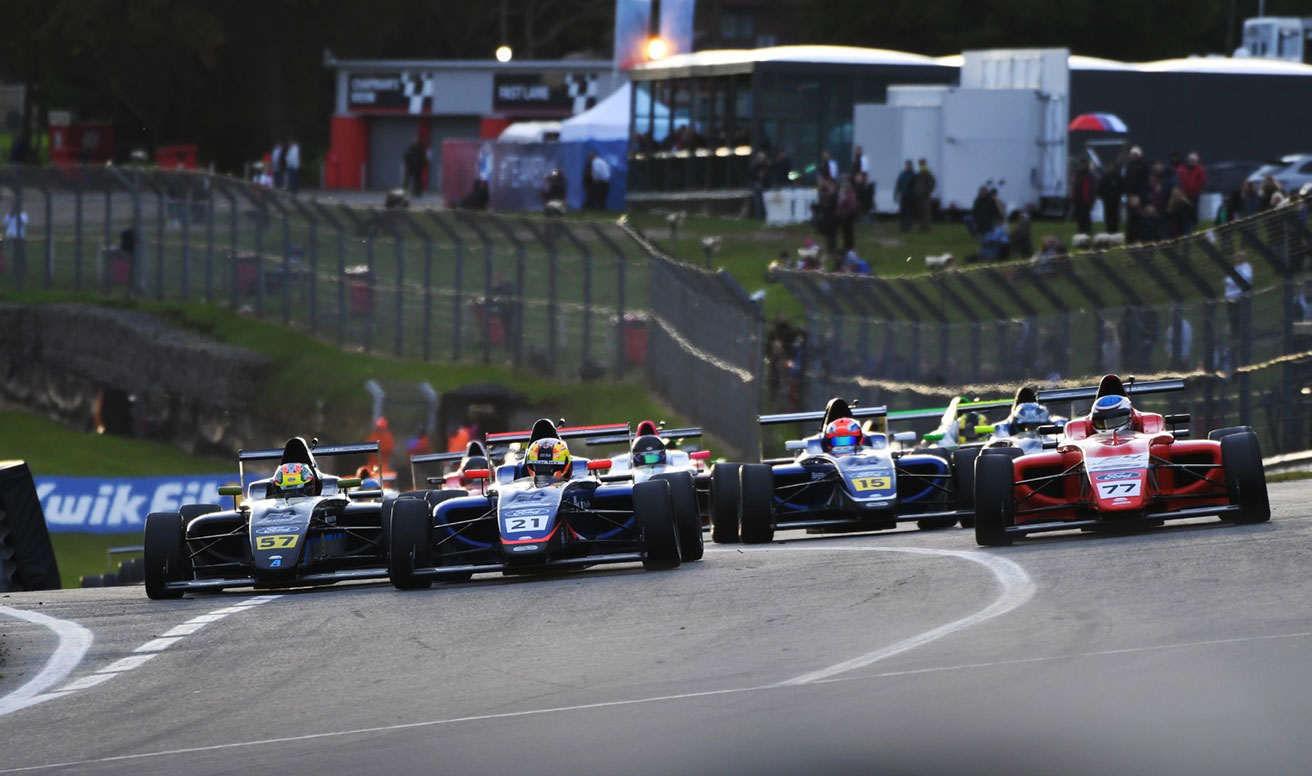 For years, British Formula 4 has been known as a racing series in which future motorsports stars are born. Guys like Ayrton Senna or Lewis Hamilton are amongst the drivers who started in this championship and later became legendary names in the sport. That is why NBE has been so proud to be a part of this series and leading engine supplier for years. It is always so rewarding to provide somebody's foundations for advancing forward and perfecting their racing skills. Neil Brown Engineering is also excited to be part of Formula 4's next chapter and a giant leap forward in technology for the upcoming 2022 season.

The British Formula 4 2022 season was announced on 31st of June 2021 and confirmed in September of this year by the new organiser, Motorsport UK. The upcoming season will consist of 30 races divided into ten events, all held on well-known racing, and Grand Prix tracks all over the UK. The first event is scheduled for 23-24th April at Donington Park and the last for 8-9th October 2022 at Brands Hatch. As per this year, next year's Formula 4 races will be held in support of British Touring Car Championship races, a series in which NBE is also heavily involved as a premier engine supplier.

The Drivers And Teams

In 2022, there will be seven, British-based teams on the grid. The newcomer for 2022 is Norfolk-based outfit Virtuosi Racing which is expanding its racing operations to Formula 4. As usual, there will be two drivers per team. However, we still don't have confirmed lists of drivers for the 2022 season. Of course, the lineup will include last year's championship-winning JHR Developments team. 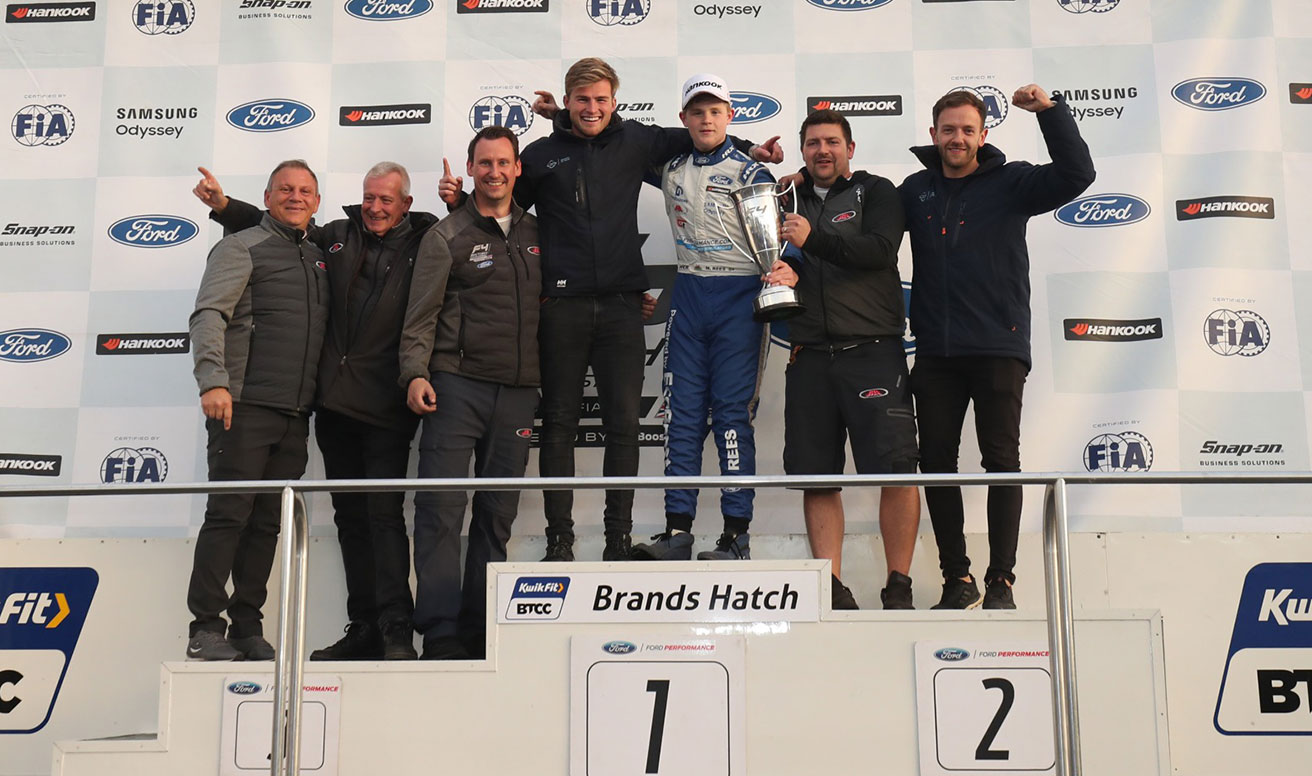 The New Tyres, Chassis And Engine

The biggest news for the 2022 season is that Formula 4 has changed the chassis and engine, so 2022 cars will be completely different. So far, British Formula 4 has used chassis provided by a company called Mygale. Still, from now on, Italian engineering outfit Tatuus will be the sole chassis supplier for the British F4 series. This company is well-known in the racing world, and it has been active since the early 80s.

To date, the engines used in Formula 4 cars were all Ford's four-cylinder units, prepared by NBE. With 1.6-litres of displacement and 160 hp, they were powerful enough to provide drivers with exciting performance. However, for 2022, the British Formula 4 championship, besides the Italian chassis, will also be using Italian engines in the form of Abarth 1.4-litre turbocharged four-cylinder units, specially prepared once again, right here at Neil Brown Engineering.

Even before the change was revealed, NBE's team flew to Italy to get to know the engine itself as well as the production process and engineering team responsible. This approach is needed to learn all specifics of this unit and be prepared for it when the engines get delivered to facilities in the UK. The first rule of business will be thorough testing on the dyno and examining where and how the engine can be improved and upgraded. Then the unit will be installed into the car and tested on the track. With an extensive testing schedule, NBE will have the new engines fully prepared and track-ready by the start of next year's season.

Interestingly, with the new chassis and engine, the British Formula 4 series will also use a new tyre supplier for 2022. One of the world's major tyre companies – Pirelli, will be featured from 2022 onwards. As a company that is deeply involved in all kinds of motorsport, Pirelli is the right choice, and its products will surely help achieve better performance and handling. 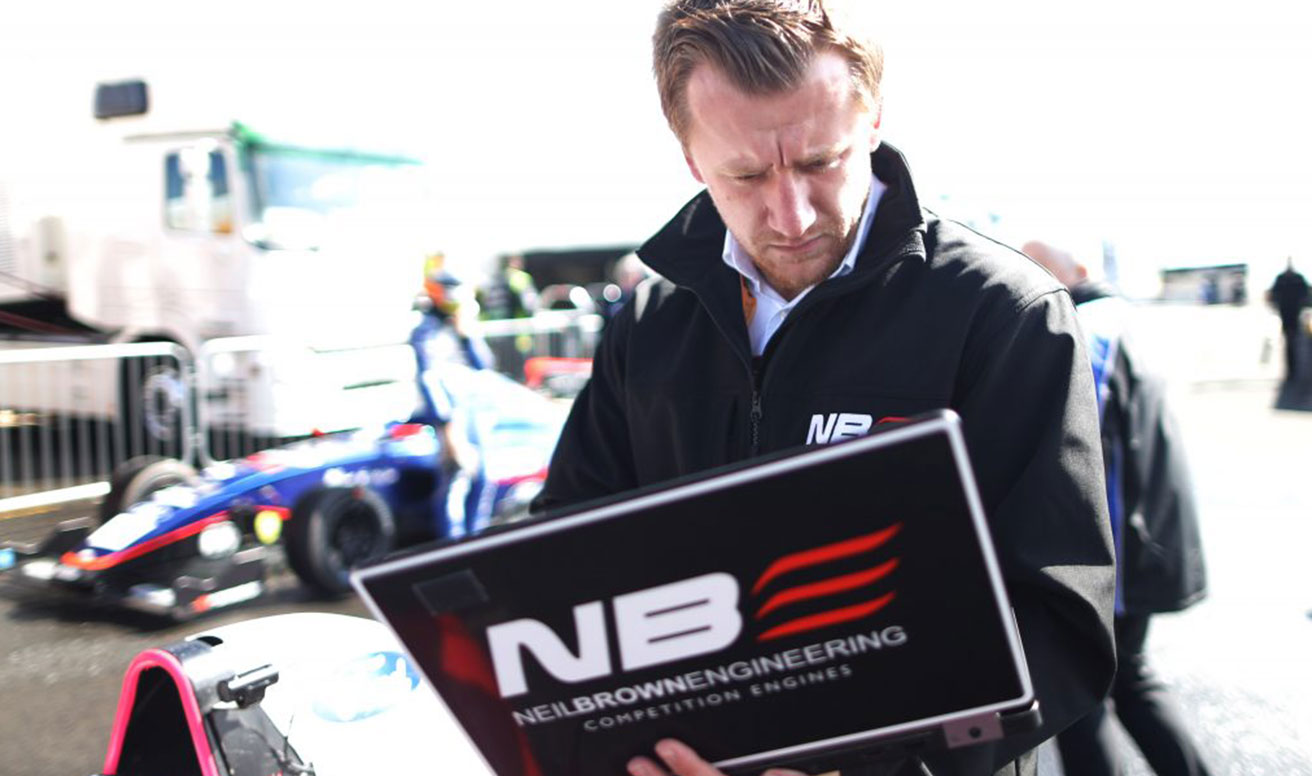 Motorsport UK has introduced an onboard signalling system for the 2022 British Formula 4 season in a relentless quest for safety. This feature will give Race Control a direct link with the driver's cockpit and display light panel and flag warnings directly onto the steering wheel in front of the driver. This way, the communication with the driver will be direct and immediate, which would raise safety levels. It often happens that drivers cannot see the flag warning due to heavy rain or other circumstances, which results in dangerous miscommunication. From 2022, all-important race signs will be displayed directly in front of them so they can react immediately.

With so many innovations for 2022, we can say that the upcoming British Formula 4 season will be exciting and dynamic. New chassis, tyres and engines all mean that the teams will have to work very hard on finding out new setup techniques, change details or adapt to the new car's handling and engine specifications. This effectively "reshuffles the deck" and gives everybody the same chances of winning, putting the driver's talents and skills at the forefront, as it should be. 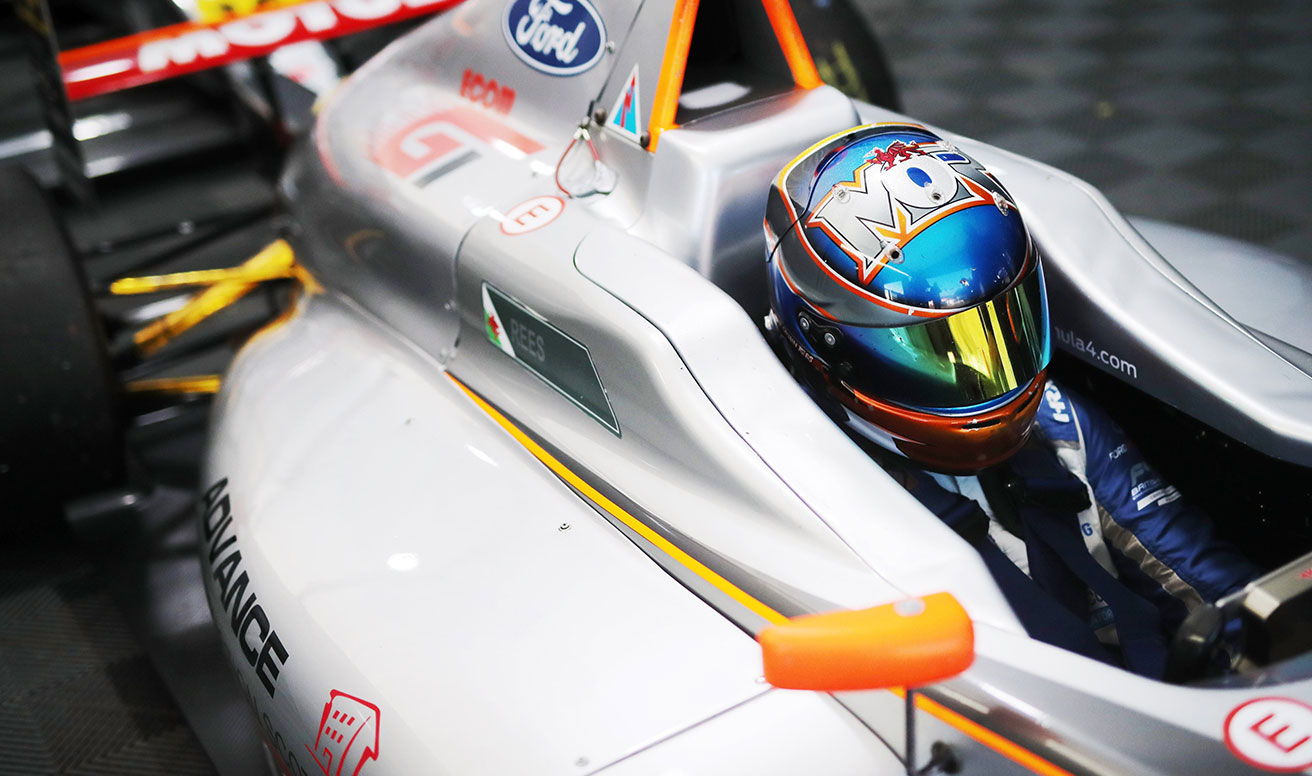