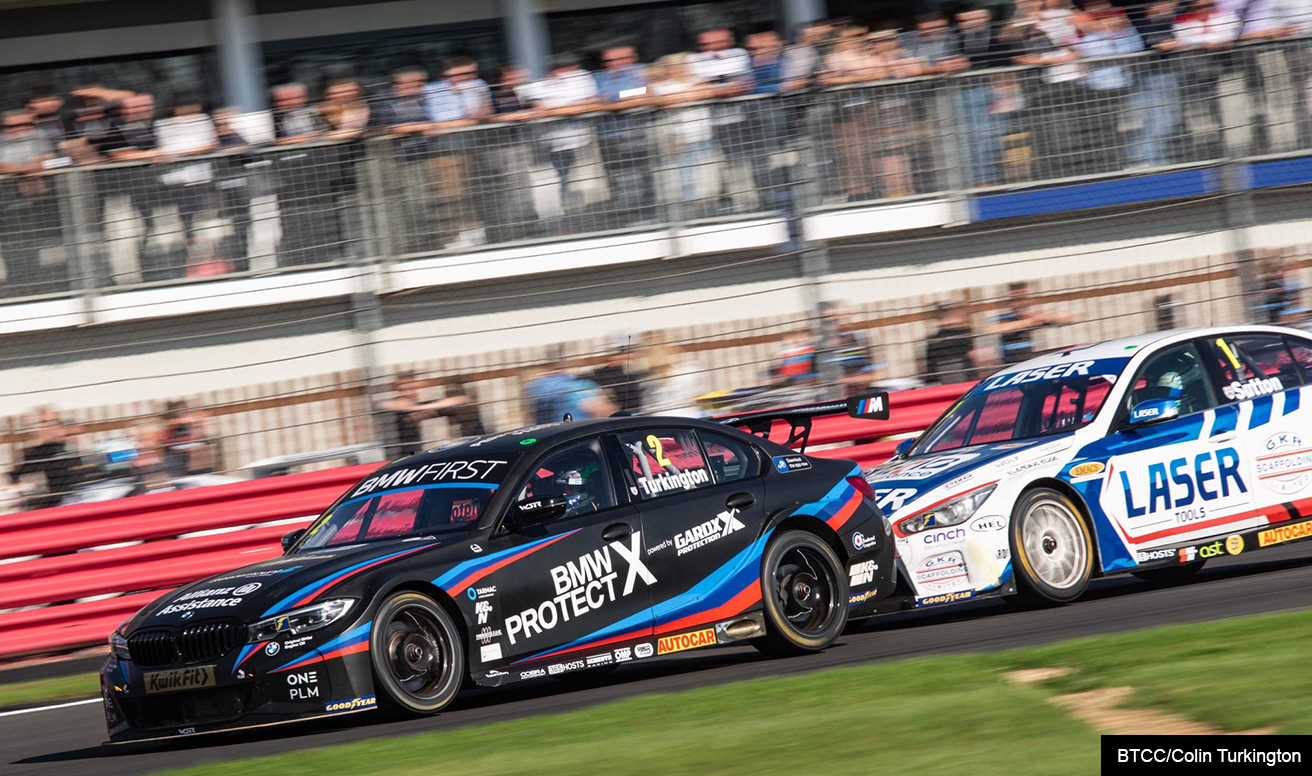 The British Touring Car Championship is one of the world's premier touring car racing series for the 64th year in a row. In the 2021 season, BTCC returned with a ten events calendar and with 19 teams consisting of four factory-backed and 15 independent crews, all fighting for the BTCC Champion's crown. Besides the lineup of accomplished drivers, BTCC is highly regarded by racing fans since it features eight different cars with different drivetrain specifications and body styles, making racing even more exciting. For NBE, as engine partner to Team BMW, Ciceley Motorsport and Team Dynamics, the BTCC continues to be an essential series, and this season was no different.

The 2021 season was also exciting since it featured a hybrid vehicle for the first time in its history. This year, BTCC introduced a unique test entry with the Toyota Corolla GR Hybrid driven by Andrew Jordan. The season started on May 8th with a three-race weekend held at Thruxton Circuit and finished October 24th at Brands Hatch. This year's season included 30 races (three per weekend), and it was driven on well-known circuits like Oulton Park, Silverstone, Donington and Brands Hatch. Spectators had a chance to see all famous names of the series, including a long-time BTCC legend, Jason Plato, who returned to the championship after taking 2020 off.

Right from the start in May, it was evident that the primary battle would be fought between Josh Cook from BTC Racing and Andrew Sutton, driving for Laser Tools Racing. Josh Cook won the first two races, but Andrew Sutton managed to win the third, showing that those two drivers were going for the title. Even though Sutton managed to win just four more races during the whole season, his consistent driving, six pole positions and several fastest laps, as well as numerous top-three finishes, scored him enough points to win the championship with a considerable margin. The Laser Tool's racing driver managed to score 27 top ten finishes and only one DNF in the 2021 season, which just shows how constant his driving was.

When the season's last race was over, Sutton scored 357 points in front of NBE powered Colin Turkington for Team BMW with 306 points (bidding for his fifth title) and his main rival Josh Cook with 303 points. The last event more or less decided the championship on Brands Hatch, and Sutton only needed to drive steady and finish in the top five. However, he managed to keep his hard-edged racing instinct under control but was still able to take the chequered flag on the last race, held on October 24th. This is his third BTCC title, so it is safe to say that Andrew Sutton is a bona fide British touring car legend. Interestingly, the fourth and fifth place in the championship was also very close in terms of points, and Tom Ingram finished fourth with 300 points in front of Jake Hill with 295. This just shows how interesting the 2021 season was and how the drivers fought for every single point.

The BTCC championship-winning car of the season was the Infinity Q50 in front of the BMW M3 CS (with engine prepared by NBE) and Honda Civic Type R.

The manufacturer standings were won by BMW with a total of 869 points, ahead of Motorbase Performance/Ford with 782 and Toyota in the third spot with 695. So, 2021 proved to be another successful year for NBE helping BMW to another manufacturer's title.

Even though the 2021 season has just finished, we are already developing the engines for 2022 and looking forward to exciting on-track battles once again. The following season will also consist of 10 events and 30 races, which will start on April 23rd on Donington Park.